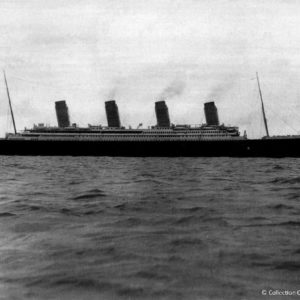 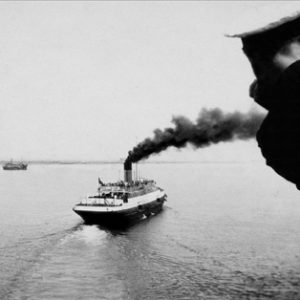 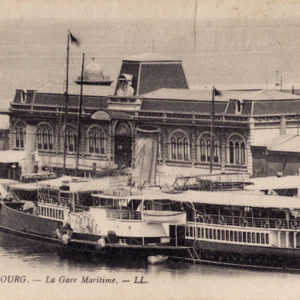 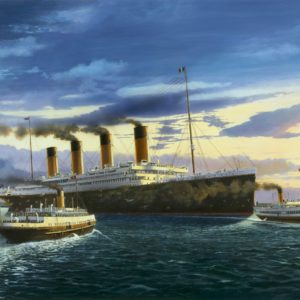 When the sea tells about Normandy

Thanks to aerial images filmed in a drone, breathtaking digital paintings of realism, all punctuated by a musical composition based on the surf of the sea, you will dive into Norman history against the tide. The story begins at Mont Saint-Michel, in voice-over the director Pascal Vannier tells you about the historical and geographical birth of the territory and then gradually goes up the coast. Unpublished colors magnify the rest of the film, sometimes the Channel Islands, sometimes the cliffs of Etretat, sometimes rocked, sometimes struck, by the Channel Sea.

The current then takes you to the inestimable heritage of Tatihou or reveals the reasons for the construction of the large artificial harbor of Cherbourg, until recently the largest in the world. The film also takes a break in Seine-Maritime, a break in images and a step back in time. Norman explorers or those who have borrowed Normandy, virtually come to life in motion design. Normandy has 794km of coastline. These were trodden by one of the greatest masters of Impressionism: Claude Monet. Further on, direction Deauville and its sea baths. Unpublished images filmed in color in 1912 immerse us in the atmosphere of the time.

On the big screen in the Auditorium, discover an unreleased 20-minute film on this 20-day battle in the Cotentin, the primary objective of which was the liberation of Cherbourg. This production, produced in partnership with the Caen Memorial, allows you to understand why the Utah-Beach beach was added to the grand plan of the landing of June 6, 1944 by General Eisenhower and how Cherbourg then became the largest port for several months. logistics of the world, at the service of the allies.